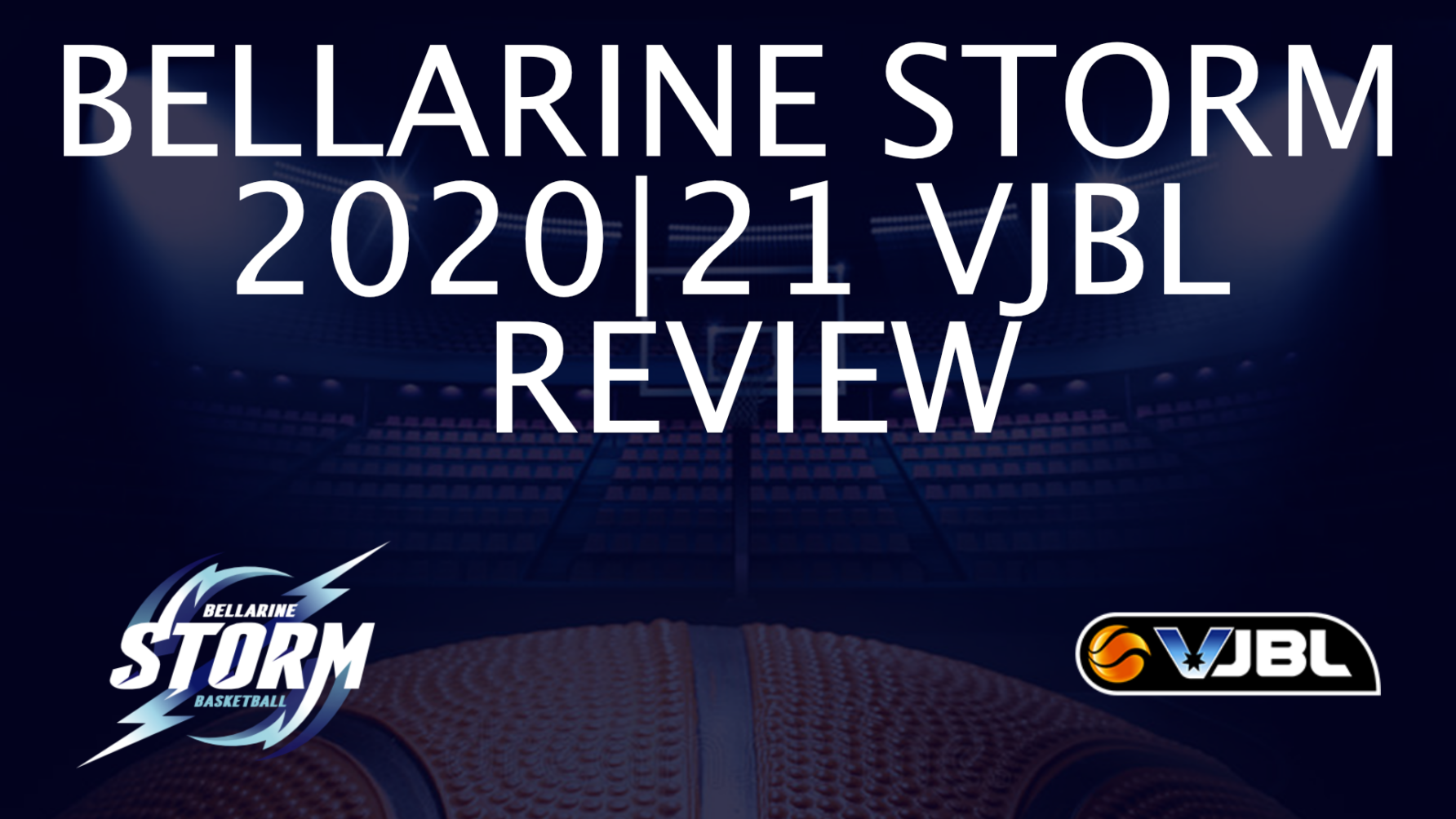 The 2021 VJBL season showed so much early promise of being a welcome return to rep basketball but unfortunately covid-19 got the better of our game again. Despite the season being cut short our Storm teams showed significant signs of development through the season, with a number holding what would have been finals positions had the season been able to be completed.

The girls side of the program had a strong year with 5 of our 6 teams sitting inside the top 4 (top 6 would have played finals) when the season was called off. The U12 girls featuring a number of bottom age players consistently improved each week and worked their way up to the top of the table. Look for this age group to a strong 2022 with most of the team eligible to remain in U12! Having welcomed in new players in the off season the 14 girls held steady through grading and had a hold on 4th spot at the season’s end. With new roles being taken on, the development and performance of this team was very pleasing.

In the older half of the girls program our teams were in contention for championships. The 16 1 girls were undefeated and shared top spot with an also undefeated Bendigo. Having put in strong and at times dominating performances against most of the league this looked like a showdown of 2 teams for the title. Unfortunately one we will never know the outcome of. The 16 2s were also in strong position, sitting 3rd with a 7-1 record. With only 1 loss between the top 3 teams and a couple of game gap back to third this also looked like a team right in contention. This whole age group is showing a lot of promise with players more than capable of competing well again in u16s, u18s and beyond with continued hard work and development.

The 18 girls were making a real run to the postseason when lockdown hit. The last 2 games of the girls season saw them reverse earlier season results against fellow finals aspirants Korumburra and Melbourne Tigers to hold 3rd position in a close competition. This team has plenty of talent and the future of the senior women’s program looks bright in the hands of these ladies. 2021 saw the return of an u21 girls team for our club. The girls were well led by men’s assistant Leigh Allan and showed continued improvement each week in what was a very difficult competition for the team to compete in.

On the boys side of the program our u12 teams were effectively entirely new players with only a small number returning in this age group from 2020. The 12 1 boys did well to qualify in VJL 1 and continued to compete hard despite the loss of their coach to health issues mid season finishing with a 2-5 record. Thanks to assistant coach Michael Hiorth for stepping in to coach the boys in Ty’s absence. The 12 2 boys were a fun team to watch this year. Featuring a majority of bottom age players these boys just got better and better as the season went on and look in really good shape for 2022. The team work and competing level of this group was excellent and something all the boys and their coach should be proud of!

The 14 boys 1 did well managing injuries as well as the lockdowns to be holding onto the last spot in finals when the season concluded. These boys demonstrated significant learning in team offensive concepts and decision making and all players will be well positioned to perform well in either U14 or U16’s next season. Our 14 2 boys were leading a closely contested league when the season ceased. Great signs of development in this team as well with some players for the future ready to take off in 2022. The 14 3 boys had a tough year results wise but also demonstrated improved skills and knowledge that will serve them all well moving forwards.

The 16 1 boys were one of if not the best performed junior team this season. On the list of achievements for the boys was moving up a division through grading to compete at the highest level this group has since U12’s, competing in their first division 1 & 2 Country Championships, being competitive at a tough Adelaide Easter Classic Tournament and sitting on top of their league as the season ceased. These boys were in absolute prime position to complete a great year with a championship and should be very proud of their efforts. The 16 boys 2 had a competitive but up and down year. The boys had 2 Geelong United teams in their division and in perhaps as big an anti climax as how this VJBL year ended drew both games against our cross town rivals!

Our u18 1 and 2 boys both had difficult years that I’m sure all involved will be keen to get back on court and improve upon in 2022. Our 18 3 boys were admirably in finals contention despite dealing with some low player numbers and injuries through the season. Well done to first year Coach John Robinson and the boys for keeping it together and being in the hunt with all the challenges they face this year. In the u21s the boys were sitting 6th with a 3-4 record and were well in the hunt for playoffs. This was not far off being an even better team record with 3 of the boys 4 losses being by single digits including a devastating 1 pointer!

Finally, a big thank you to all coaches, team managers, parents and players for your efforts and adaptability shown this season. With often last minute changes having to be made to games, training and ability to enter stadiums to watch games, our teams and families demonstrated incredible resilience that truly demonstrated the Storm spirit we love as a club. Here’s hoping we get a clean run at a VJBL season in 2022!