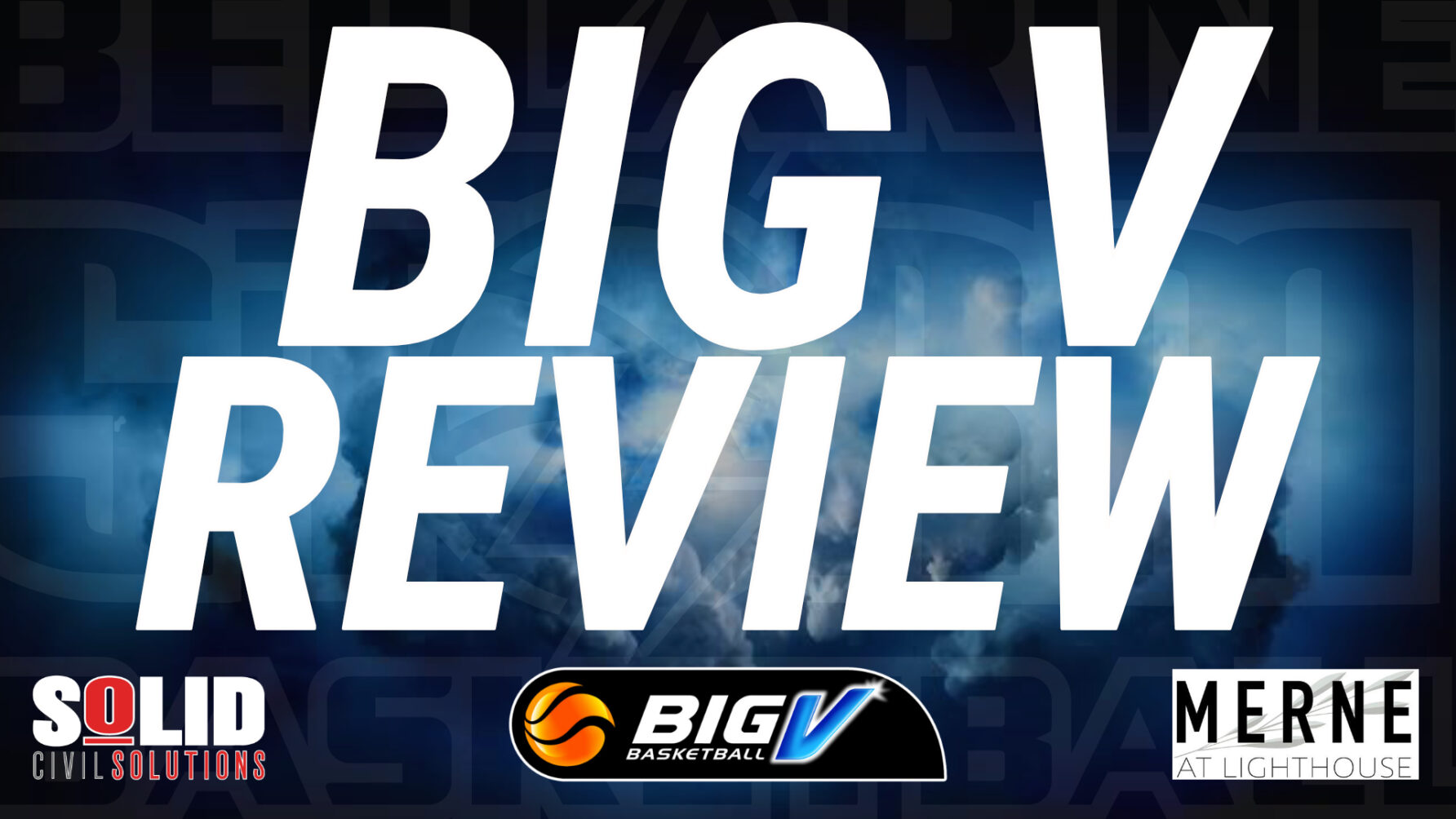 Well, a big welcome to all the Storm faithful, for Stormy’s Season Wrap.

Yes, this season we did manage to fit some basketball in, despite the ‘Big ‘Rona’ playing some games with us, with season 1.0, 2.0 & 3.0 before delivering us an early end to the 2021 season just short of the finals.

Despite missing the runway to finals, there is still a lot to look back on, over 2021 and this year, we introduce you to ‘The Stormy’s’, basketball’s answer to the Logie awards, minus the red carpet and the free alcohol, which might be a good thing!

Let’s kick off with our Youth League Men and after a few early season splutters, just like dad’s Victa lawn mower on a Sunday morning, our Youth League Men got some momentum happening and showed they would have been in the thick of the post-season action (had there been any!).

A 7-6 record for the season, had them sitting in 5th place in the Terrill Conference and over the season, we saw the emergence of some quality young talent in Kody Wilson and the twin Ethan’s – Mc Donald and Nicholls.  The services of Matty Johns also added to the depth of the side in 2021.

Statistically speaking, Kody Wilson topped the scoring department with 17.11ppg, whilst Matty Johns made his presence felt, leading on the glass with 10.57rpg.

Now for the most important part for the season as we get to the awarding of the inaugural “Stormy’s” for outstanding performances during season 2021.

Our first award, is the “Bruce Lee Award” which goes to Clancy Whelan or as he’s better known, “The People’s Kung Fu Champion” for taking down his opponent and then his opponent, who must have been impacted by the force of the wind, and was called for ‘flopping’ by the Ref.

Our next award is the “BCF Award” and it goes to Flynn Ness who thought boatin, campin’ fishin’ was better than training!  Hope you caught something Flynn!

And our final Youth League Men “Stormy” is the “Do The Crime, Do The Time” award and it goes to Coach Leigh Dawson, who was about to cop a tech foul from the ref, owned up and tried avoid a warning before it was given, however, the Ref decided he wouldn’t accept it and insisted on giving the warning.  Oh well Leigh, at least you tried!

Moving on to our Division 1 Women and unfortunately, after a fantastic opening round defeating Mildura in Mildura, it sort of went from champaign ham to spam, in a season that really didn’t get started.

The one thing that Stormy is 100% sure of, is that our ladies still turned up and gave it their all every single week.

Whilst the stats will show that a 2 and 11 season is not what expectations would have been at the start of the season (thank you Captain Obvious!), the form of Olivia Virt and her continued improvement into a fine player at this level, was shown again this season, finishing with 12.46ppg and 5.54rpg.  Olivia Fuller also put together a good season with 11.91ppg and 12.09rpg to be the two stand out performers for the season.

There’s no doubt that the loss of Jasmine Whatley to the Supercats didn’t help the side this season, however, there is enough talent in this team to build a winning squad around, so don’t dwell too much on 2021 ladies and just focus on coming out bigger and better in 2022.

Only one “Stormy” Award for our Division One Women and it’s the “I Really Must Read The Emails” Award and it goes to Olivia Willie, who found herself at Geelong High School a few times for training this season, when everyone else was at Bellarine Stadium.  Is that the basketball equivalent of “the dog ate my homework???”.  Just sayin’.

Our Storm Division One Men were really looking the goods to challenge for a title in 2021 until Uncle ‘Rona had his say!

Sitting in 3rd place when the season was ‘called’ with a 12 and 6 record, we were heading deep into the playoffs and potentially a head to head match up with our cross-town rivals Corio Bay in the finals.

Speaking of which, it’s like Collingwood and Carlton in the AFL – don’t care if we don’t win any other games for the season, just beat the other side when we play them and that’s exactly what we did BOTH times we played them in 2021!

This season saw the emergence of Rohan Jarvie, who had a breakout season, including an early trip down the Big V Blue Carpet in Round 5 against Coburg with 21 points and 14 rebounds.

Coach Luke Beauglehall would also have been pleased with the continued development of Nathan Gronbeck and Seb Thomason who both had consistent seasons in 2021.

Statistically, Lewie Varley was the leading scorer for the Storm in 2021 finishing the season with an average of 17.59ppg, with the evergreen Jason Reardon just behind on 14.65ppg however, Jase led the averages on the glass with 9.47rpg.

In summary, a big effort from the boys in 2021 and if we can maintain the nucleus of this team, we’ll be in it up to John Howard’s eyebrows in 2022.

And now for the awards…

Our first “Stormy” is the “John McEnroe You Cannot Be Serious Award” and it goes to Jason Reardon, who received a tech foul against Keysborough this season for, in the words of the Ref – “Body Language”.  One word Jase….stiff!

The next “Stormy” is the “Falling For You Award” and it goes to Ben Barrett, who my spies tell me has a bit of trouble falling over lines.  You gotta watch out for those lines Ben, they’ll jump out when you least expect them mate!

And our final award this season is the “That’s Not My Name Award” and it goes to that great player for the Storm this year in Jesse BUTN!  Nice work Jesse, I don’t think Stormy’s ever met you but I’m sure you’re a great bloke, despite what Lewie Varley says.

Well there you go folks, Stormy’s wrap of 2021 and interesting year to say the least.  I trust you’ve enjoyed my musings and ramblings throughout the season and I hope to be back lurking in the shadows again in 2022.

Have a great off season, take care and GO STORM!