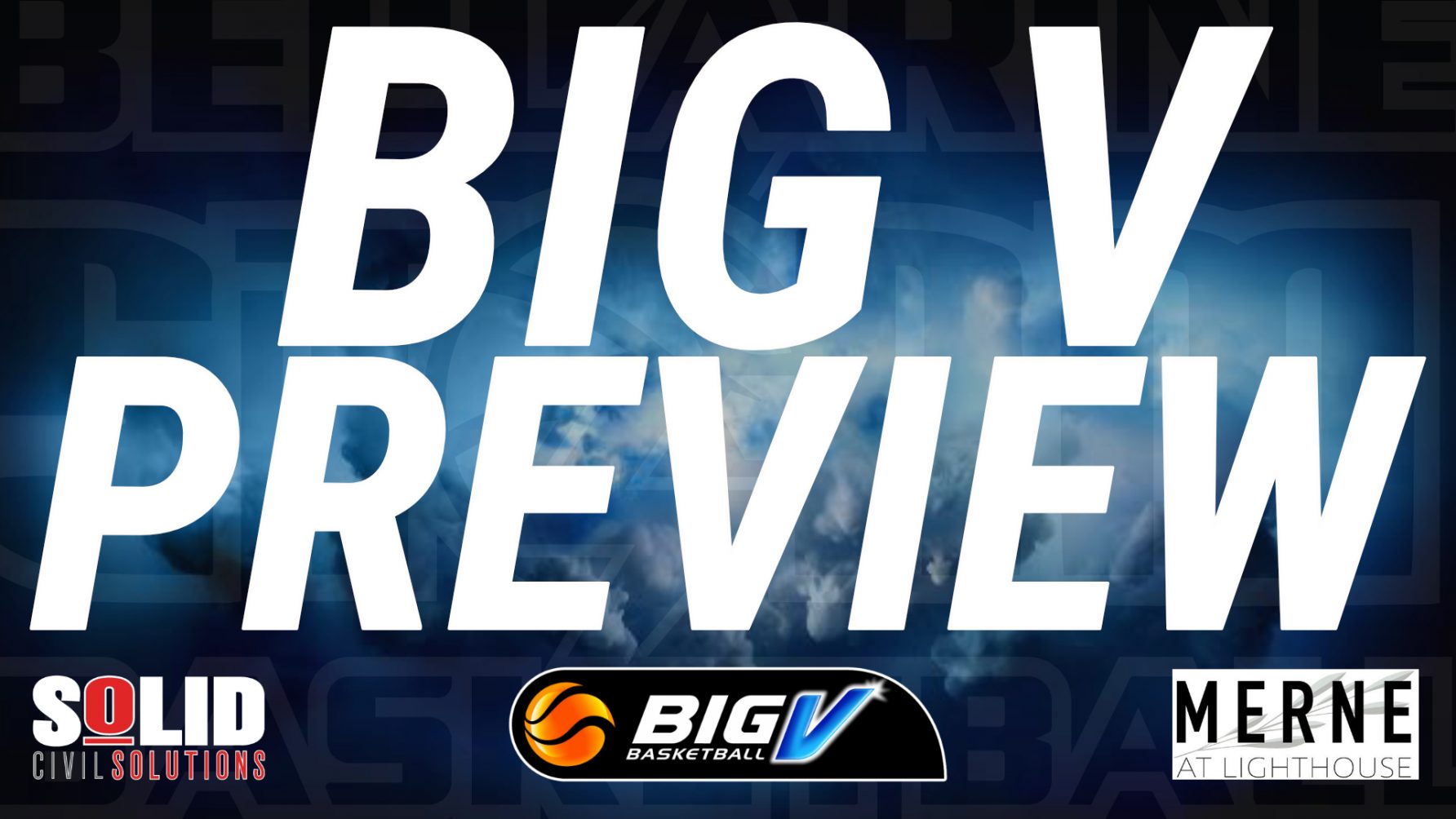 Howdy Storm fans, back again with a look ahead to the weekends action.

This one is bigger than Ben Hur as the Storm goes into battle with the top side for the second time this season.

The Cougars got the win last time these two sides met, however, we were minus some key troops in that one and there was a feeling that with our best side on court, they were beatable.

Despite a split result double header last week, the Storm are playing some pretty good ‘ball at the moment and are capable of pulling this one off.

Forget Euro 2020, this game is bigger and the winner will likely be considered title favourites.

Our Youth League Men are playing the early game on Saturday evening and will be looking to make a statement of their own as they face the Cougars.

Keysborough are also on top of the Terrell Conference ladder in this Division but there is also quite the log jam of teams sitting behind them, looking to jockey into a finals position and the Storm are one of those teams in the hunt.

The Storm go into this game knowing they have the Cougars’ measure, having beaten them back in round 9 by 13 points.

Jarvis Gleeson has been in good touch in recent weeks, whilst the addition of Matty Johns has been invaluable to this sides balance.

Dylan Moore and Samuel Koch will be the key players for the Storm to negate whilst the Cougars will have their hands full with Tom Ness, Jarvis Gleeson and Johnsy.

Lightning does strike twice and Stormy is suggesting that the Cougars shouldn’t be hiding under a tree in this weeks Storm as the boys from Bellarine knock them off for a second time this season.

Just before Stormy heads off into the weekend, this week is NAIDOC week, and we pay respects to all indigenous players, coaches and volunteers in our wonderful game of basketball.