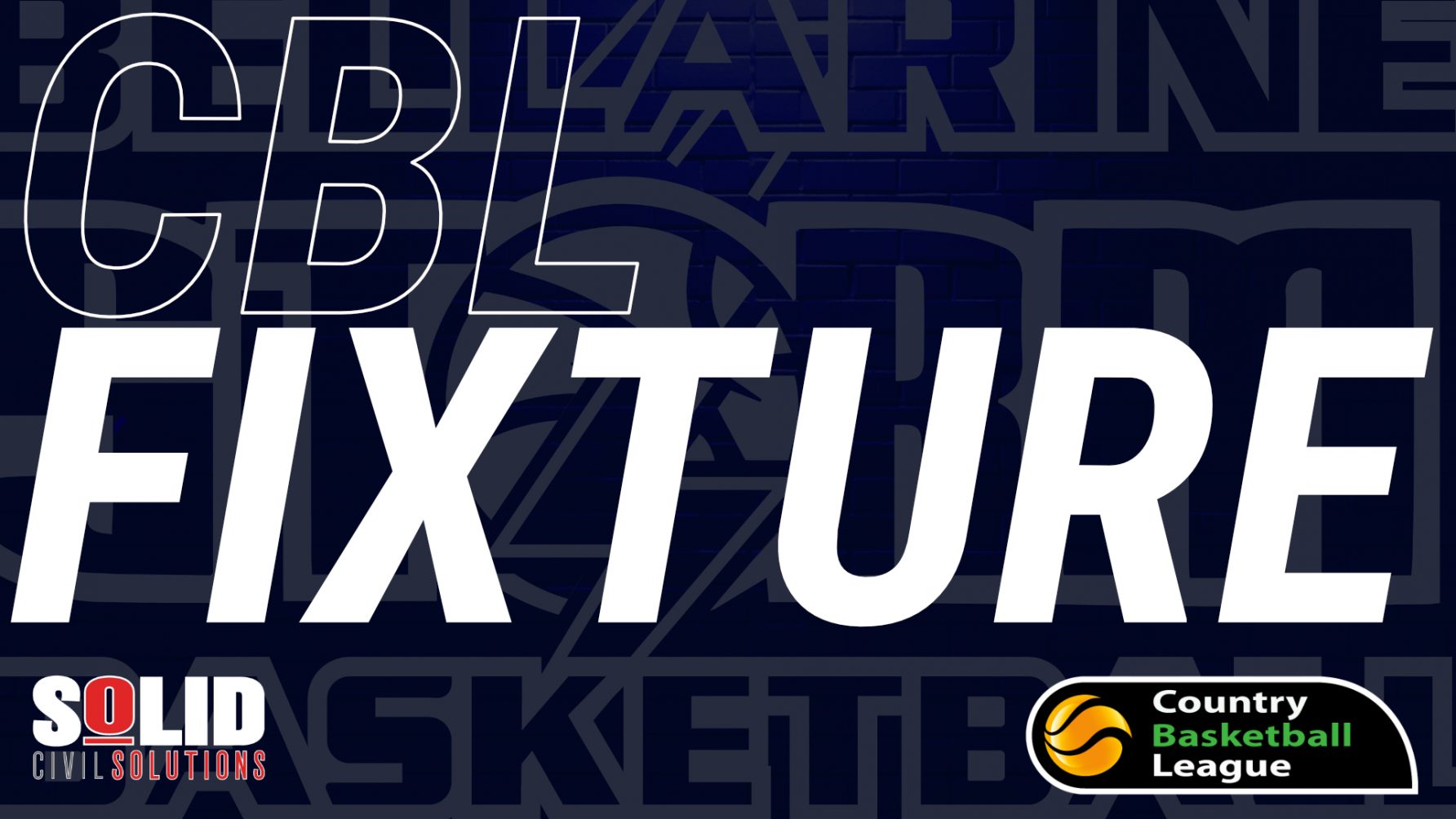 With the release of the 2019/20 CBL fixture the excitement starts to build around our second CBL season. This year we will see some familiar faces return along with some new ones, both the Men and Women’s teams have gone with a youth approach and will be very exciting to watch.

Tim Sanderson will head up the Women’s team for the second time and has added some big guns to this years line up.

Leigh Allan will take the reins this year for the Men, having been the Assistant Coach for last years CBL team and the Big V team will have Leigh well placed to lead this youthful team. We have also added Everett Osborne to the coaching staff taking up an Assistant Coach position, Evo will help guide and work out individually with our younger players.

The highlight of last season was the home games against local rivals the Geelong Supercats, we hope to pack out the stands again against the newly formed Geelong United on Round 1.

The full team list will be announced over the coming weeks.